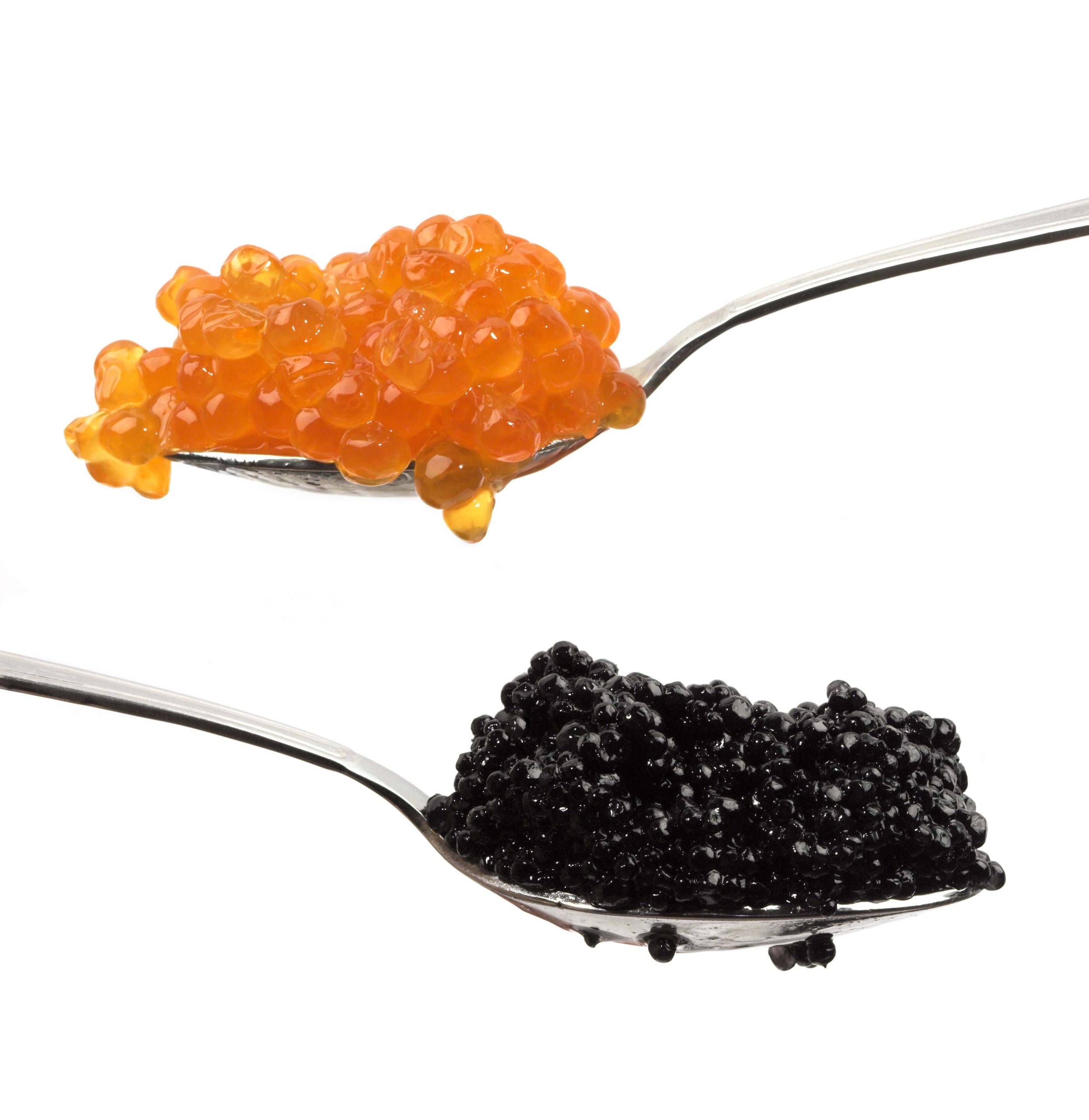 With its 740km Caspian Sea coastline, Iran was (during the initial years of production) the largest caviar producer in the world. Beluga, Asetra (or Ossetra), Sevruga … those are the three types of Iranian caviar which today still delight the palates of connoisseurs and seduce the palates of neophytes

One of the key steps in our procurement process is to investigate the growing conditions for each species. With aquaculture production, we study the feed that is used. With farmed, we address questions related to 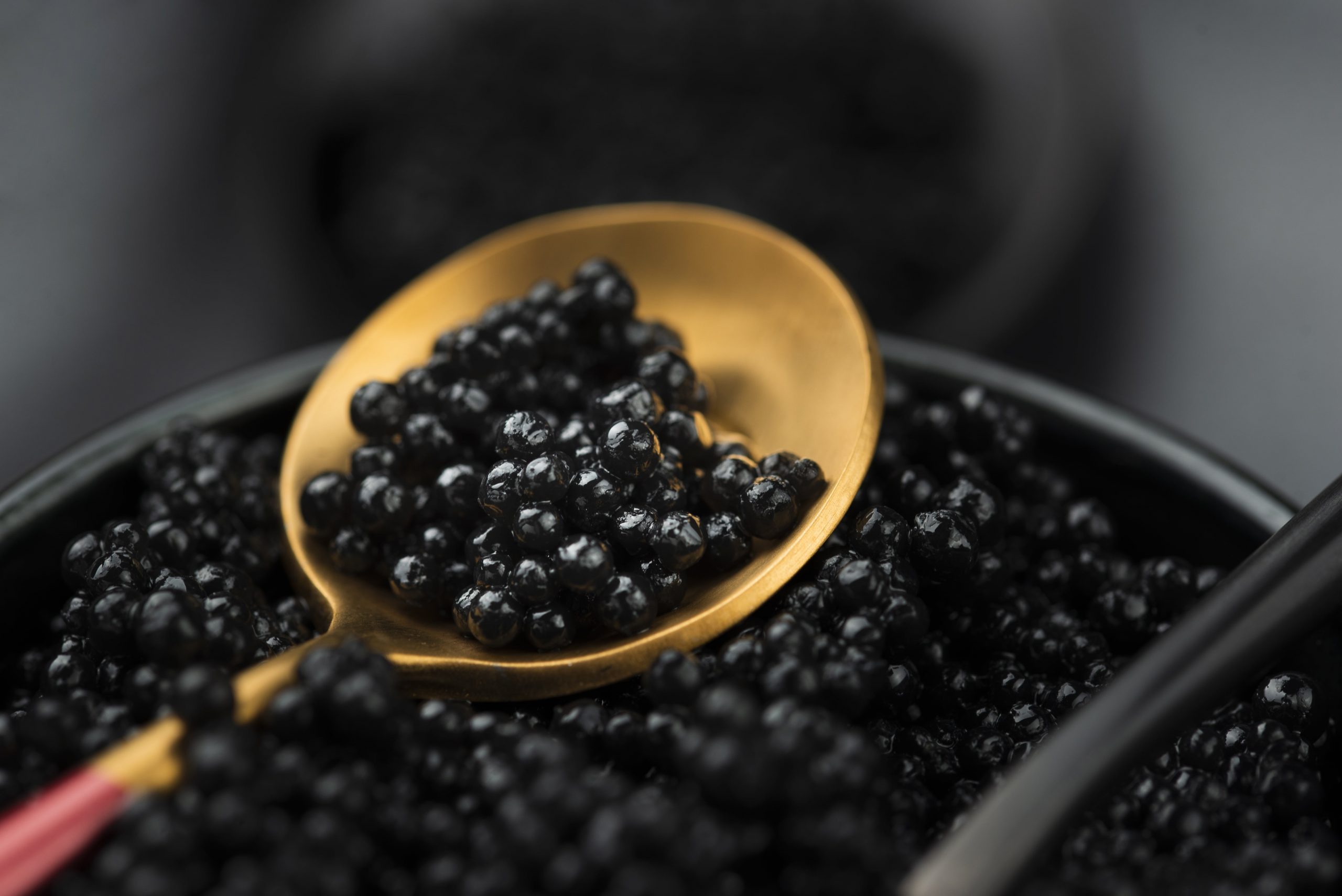 A spoonful of caviar supplies the adult daily requirement of vitamin B12, it is also high in cholesterol and salt. 1 tablespoon (16 g) of caviar contain 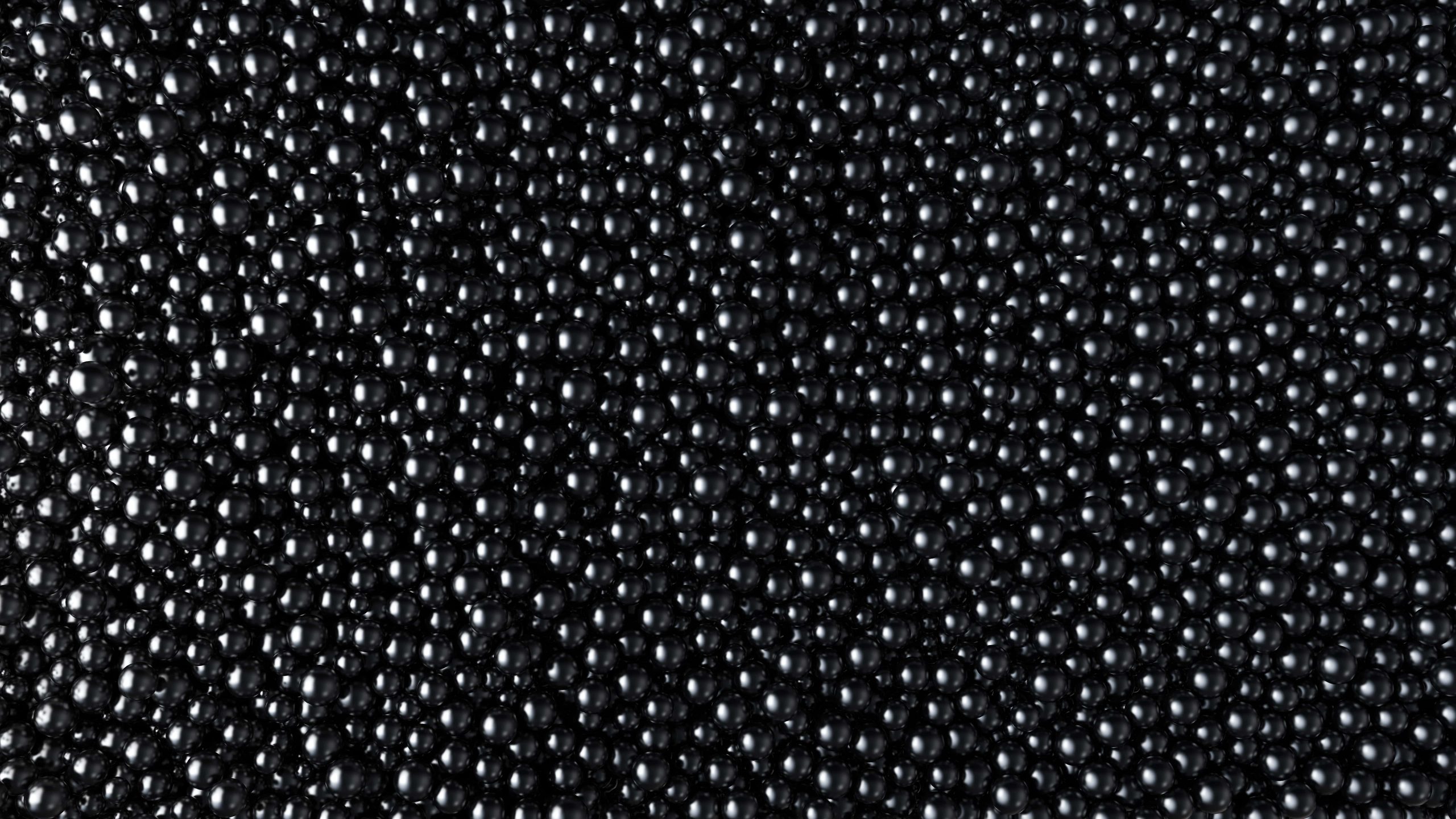 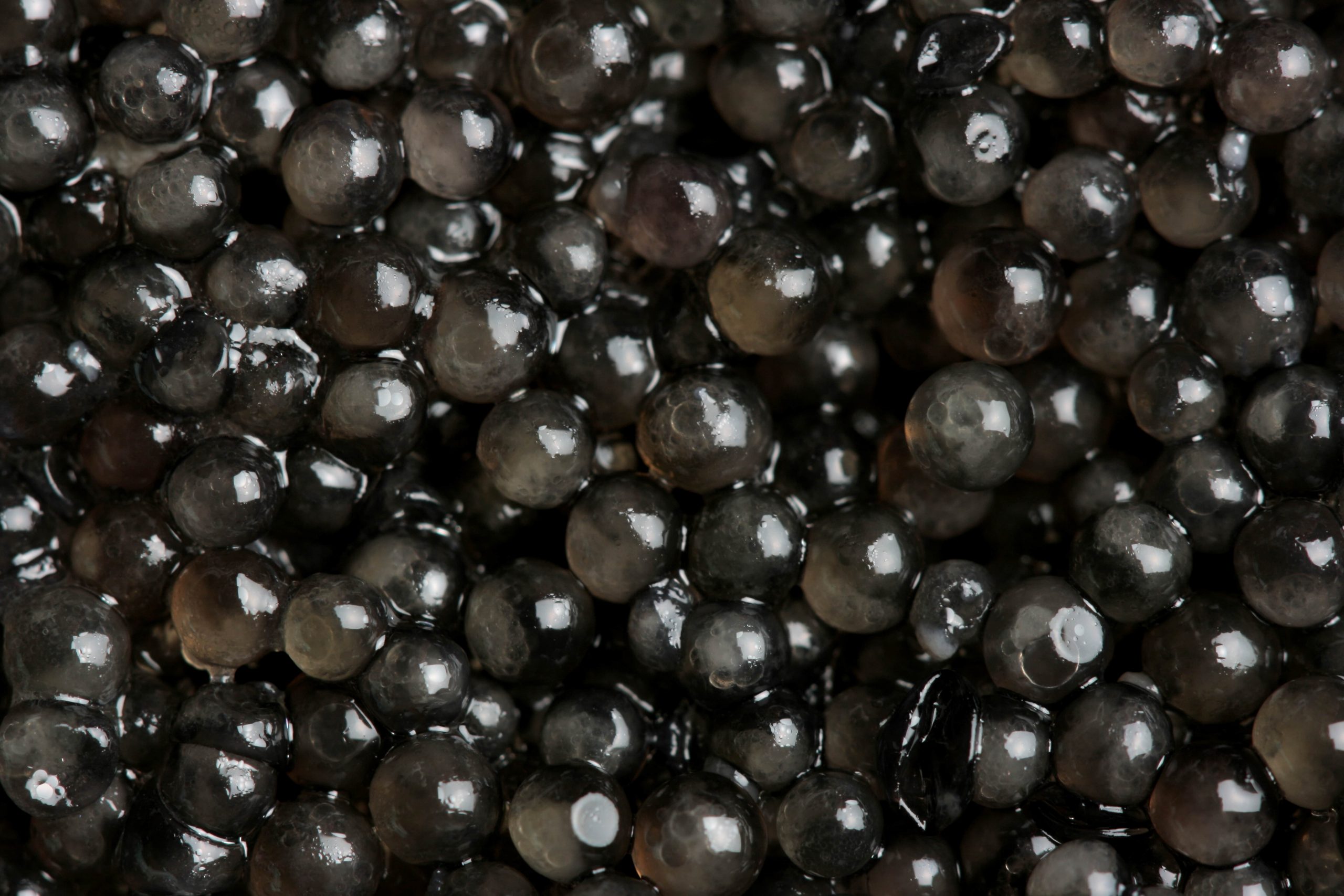 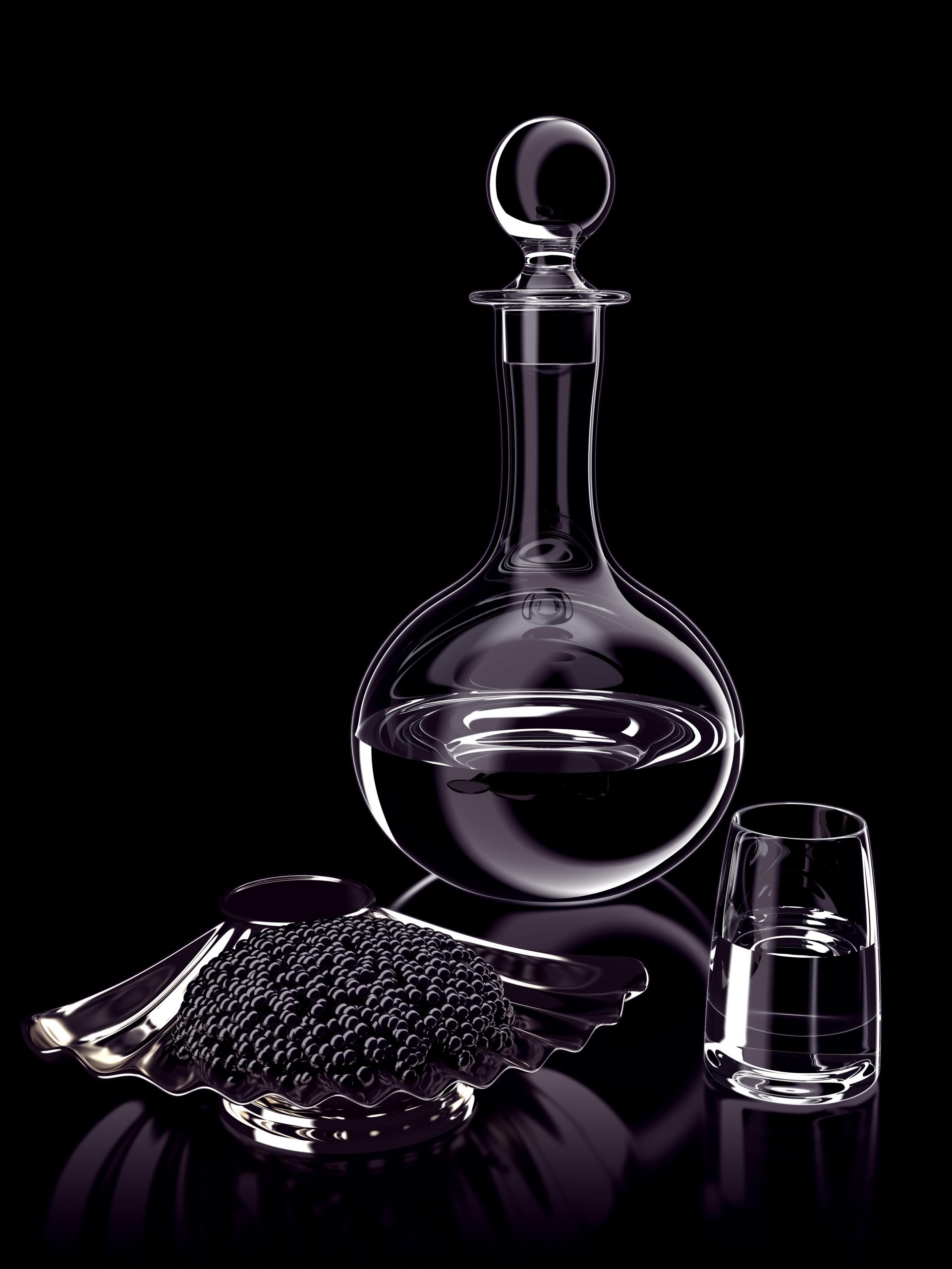 It was at the end of the 19th Century that Lianazoff (an Armenian-Russian) created the Iranian caviar industry. Profiting from its geography, caviar from the Iranian coasts had a rare and precious quality, which did not leave the Shah indifferent. The Persian Emperor would delight in the Almas caviar – its small balls of white gold as rare as they were luxurious. Initially reserved for an élite of gourmets, caviar slowly became more open. While Russia was, initially, the main consumer of Iranian caviar, this subtle delicacy rapidly found its way onto beds of ice piled high on the greatest tables of Europe and America.Exceptional aquatic environment

If these grains of black gold are of an extremely rare quality, the reputation of the knowledge of the experts exceeds the heights of Mount Damavand. They are today wooed and sought after throughout the world 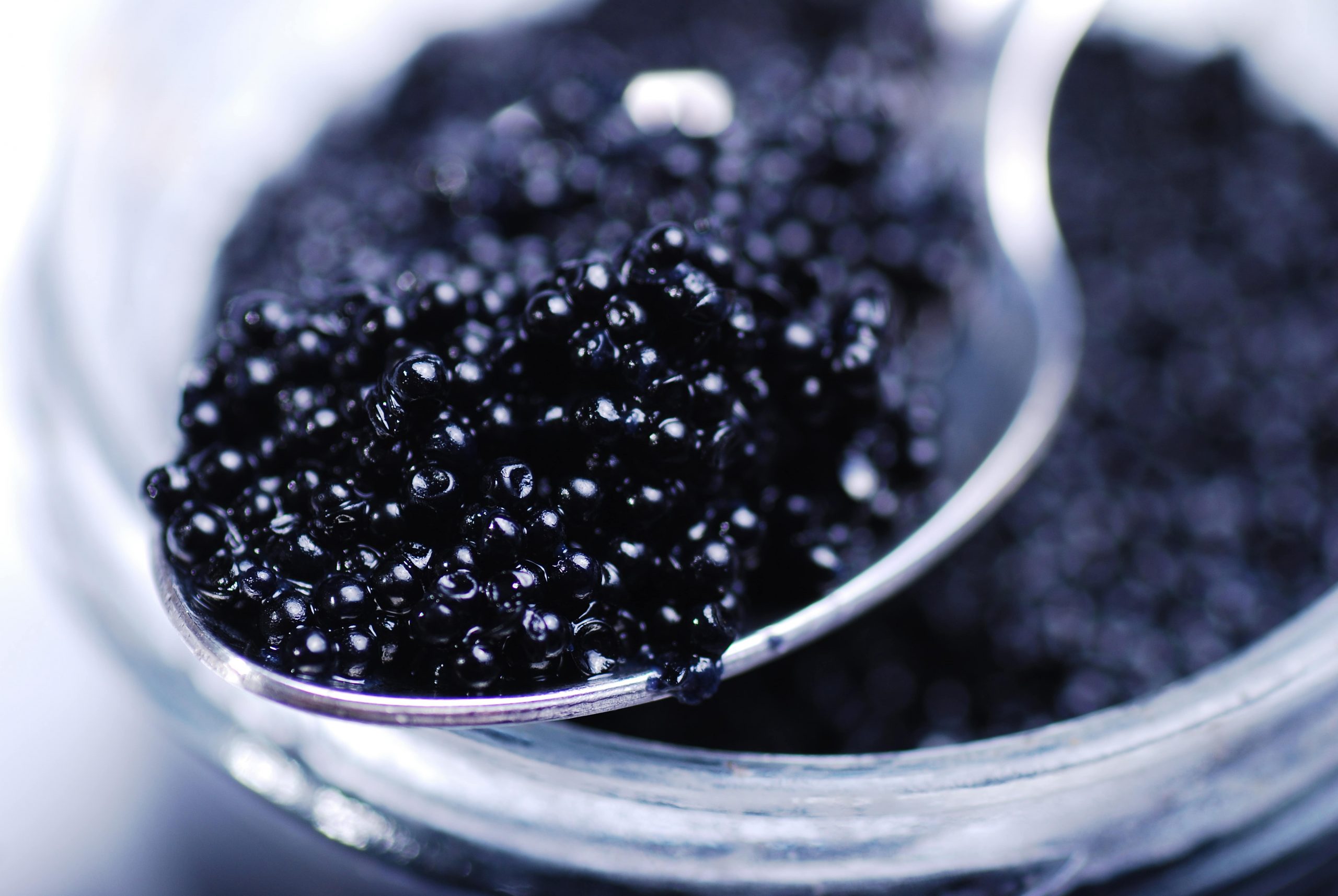 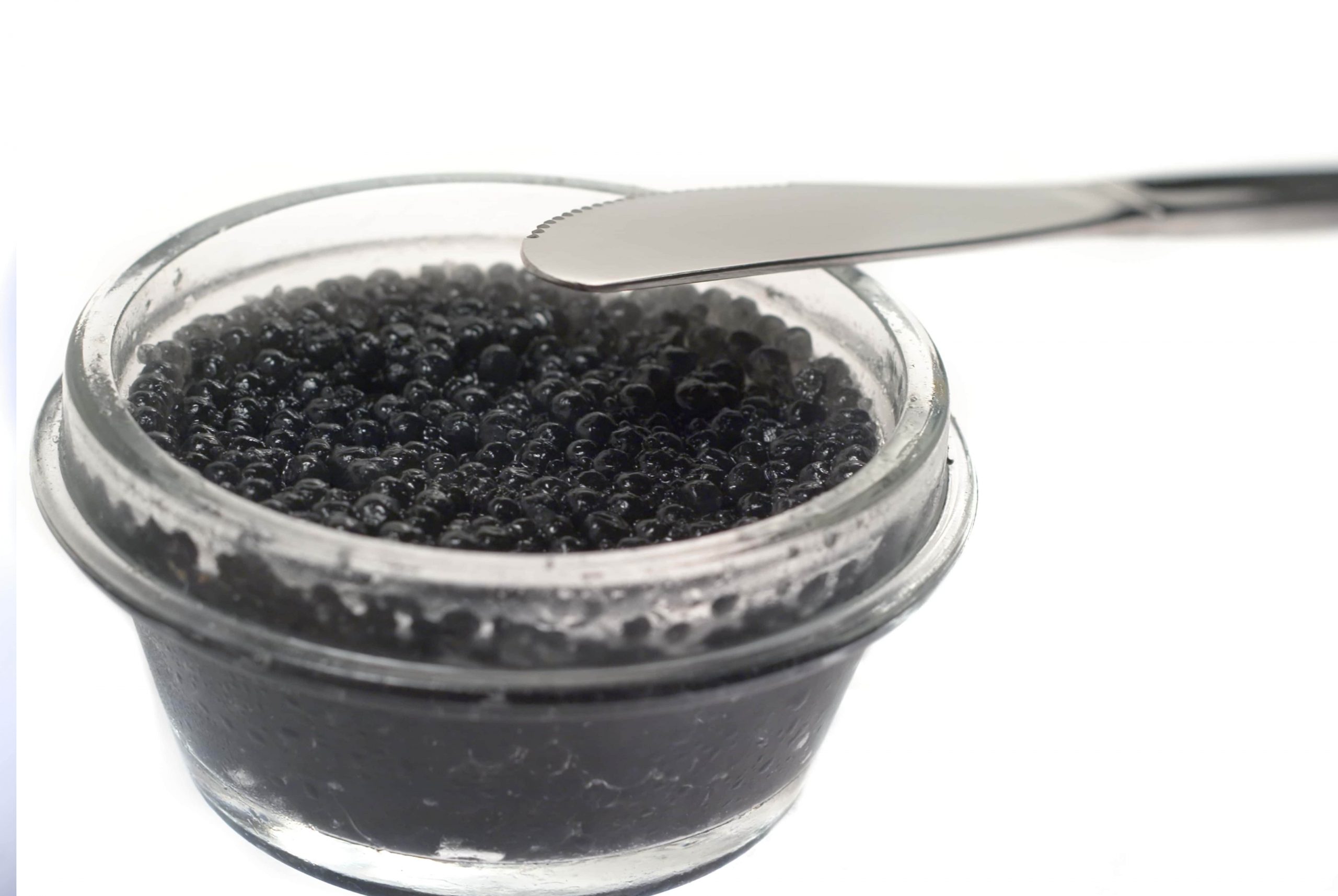 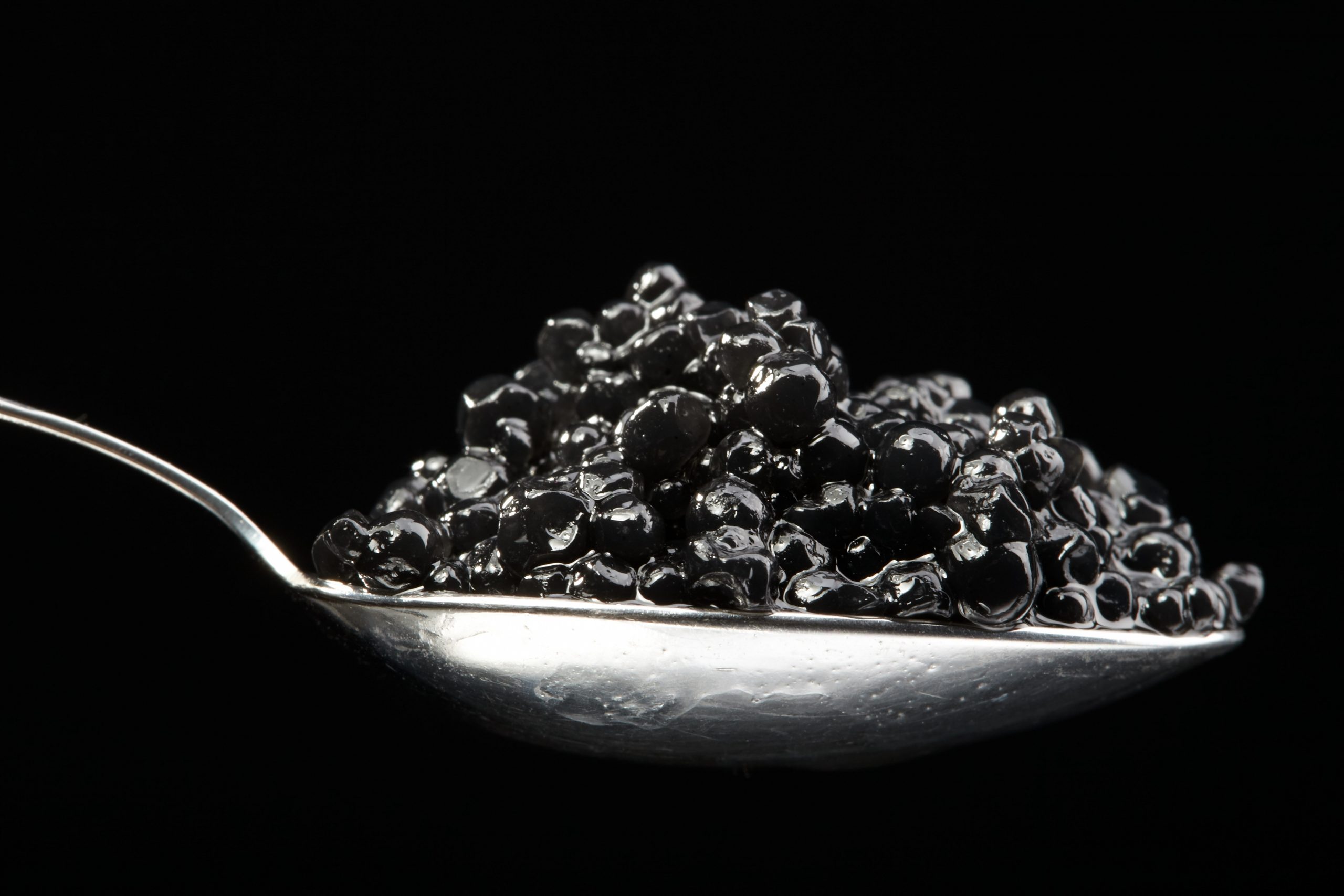